Today the cruising world lost a beloved member. Captain Jack passed away at the age of 93, on his boat in Boot Key Harbor, Marathon.

We met him on our first trip to Marathon over five years ago. He’s greeted cruisers from all over the world upon their arrival in Boot Key.

He had a special affinity for pretty ladies. His favorite thing to do was hand them wild flowers that he picked of the hibiscus tree near the marina. 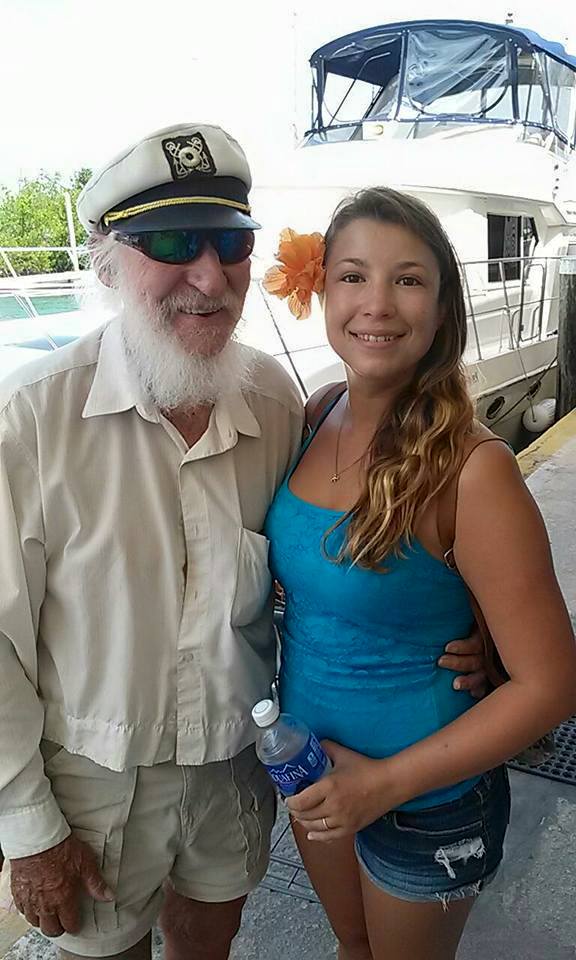 He also liked to ask for hugs, then try to cop a feel! No lady was safe from his charm.

He also painted sea scapes on shells, and would gift his creations to his special friends. Kim still has hers: 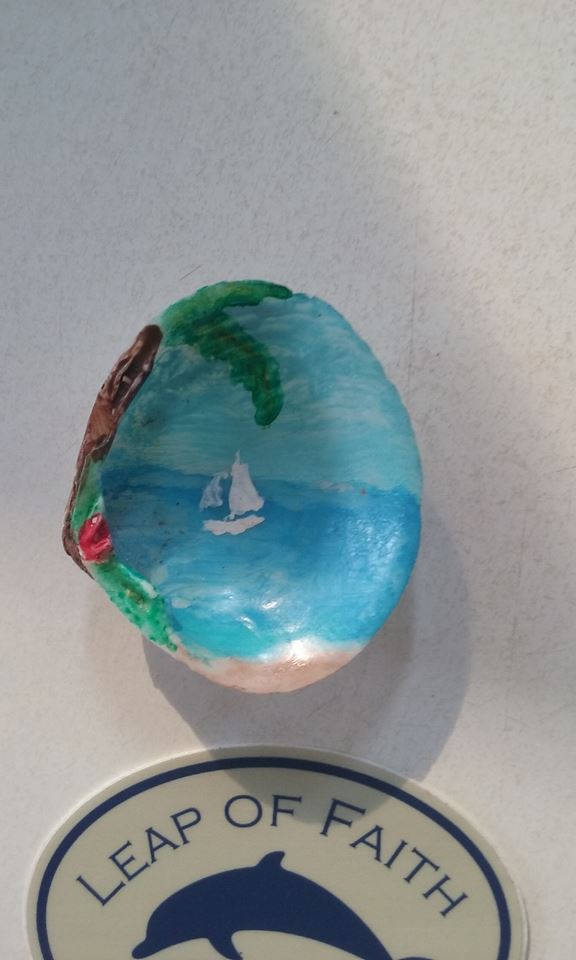 One morning a few years back, he came onto the morning radio net and announced that he had “lost his equilibrium.” It didn’t stop him though. He got hooked up with a Home Depot shopping cart and used it as a walker. He’s been a mainstay of the cruising community in Marathon for longer than most of us have been alive. He had thousands of stories to tell from his long life on the water.

He’ll be greatly missed by many.

Farewell, Captain. We are all wishing you fair winds and calm seas on your journey. Thanks for touching so many lives.

2 thoughts on “The Passing of a Legend”