Wow. Sometimes when change comes it comes really fast. As most of you know, Kim and I are moving to the Blue Ridge Mountains of North Carolina. Our guy up there is the owner of Eagle Ridge Log Homes. His family has owned “McGuire Mountain” for generations. We went up there to meet with him and look at what he had to offer. We made a deal in principle on a cabin. We put down a deposit, but did not finalize the paperwork. That was scheduled for August 1.

We announced our plans and began preparing for a new life, and lifestyle. We saw another cabin up there on the same mountain, but were told it was promised to someone else. That deal apparently fell through. So Mr. Log Cabin builder calls us to offer the second cabin for our consideration. He said he’d happily transfer our deposit. He said he had someone who really wanted the first place, so he wouldn’t be put out at all. I had some pictures of the second cabin, and then got a lot more. We’ve never stepped foot inside. Kim and I talked it over at length, and decided we liked the second place even better.

Sooooo, scratch the first cabin. We’re pleased to introduce you to the NEW, new cabin. 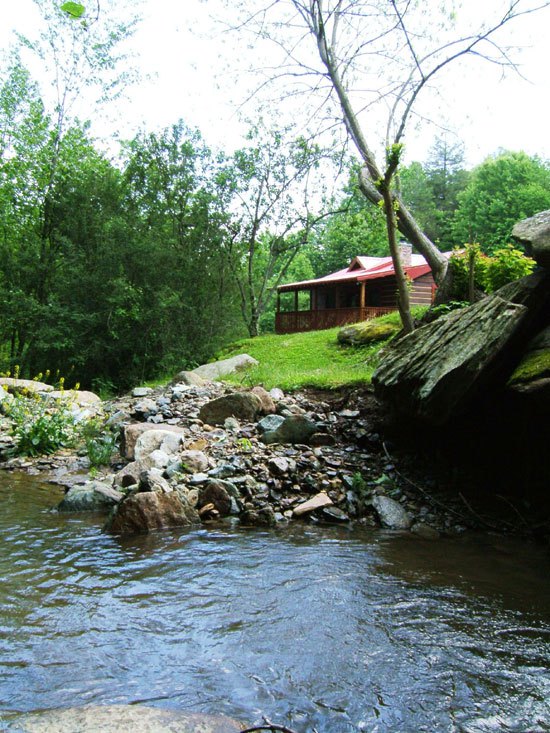 We like it better for several reasons. One is its proximity to the creek. Wow, love this.

Another reason is having a fireplace instead of a woodstove. It doesn’t provide as much heat, but it’s more romantic and allows more space in the living area. 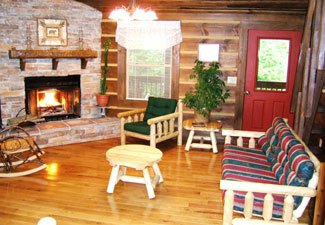 The kitchen is much nicer as well. 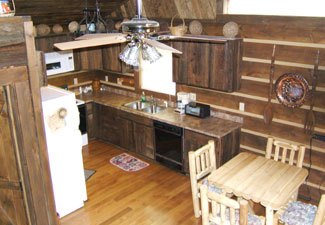 Overall it has slightly less square footage. The difference is in the loft and the second bedroom. 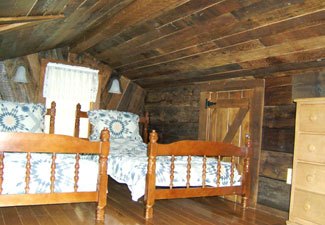 But it has a garage underneath that the other didn’t have. 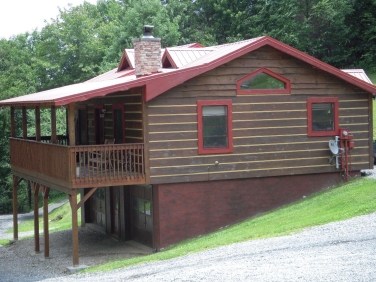 The lord works in mysterious ways. We’ve made a good relationship with this builder. We’re bending the rules here changing course in mid-stream, but he seemed eager to please.

The view is also much nicer. 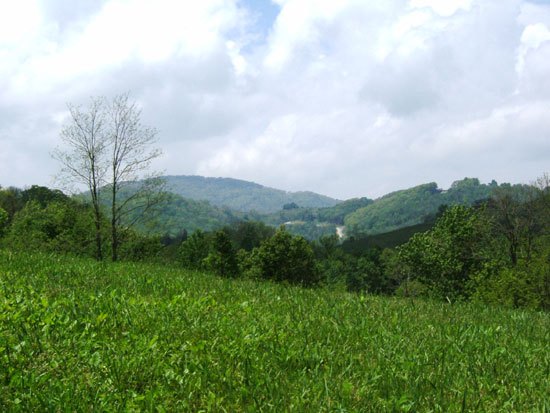 Just upstream is a little waterfall. 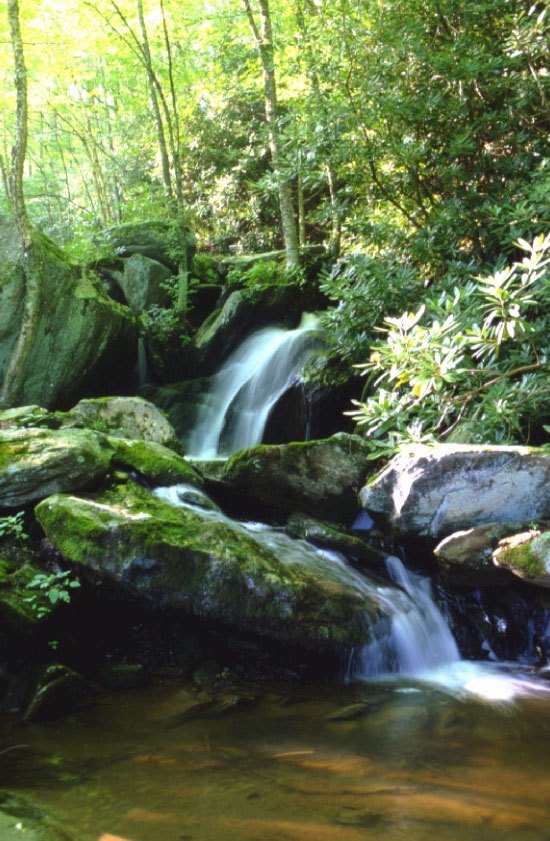 Amazing. It has two bedrooms and two baths plus the loft. It has the same whirlpool tub as the other one. It has much more property, more privacy if that’s possible, and the creek right there in the yard. Our move-in date remains August 1, just to a different address. I thought Kim was excited before, now she’s off the hook. 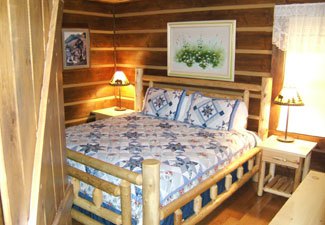 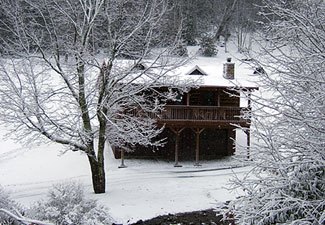 This is still really happening, just slightly different than our original plan. It’s a good thing, trust me. I think the word “serendipity” applies here.

Anyone want to buy a boat?

5 thoughts on “Stunning Turn of Events!”